Today, I arrived in Qufu, Shandong, China-hometown of Confucius, founder of Confucianism-via an 8.5-hour sleeper train ride. Comfortably slept in my cabin. Visited the Temple of Confucius, Qufu; the largest and most renowned Confucian Temple in the world. It was built in 478 BC and rebuilt in 1499. Confucius’ teachings are the foundation of China’s traditional cultural values. 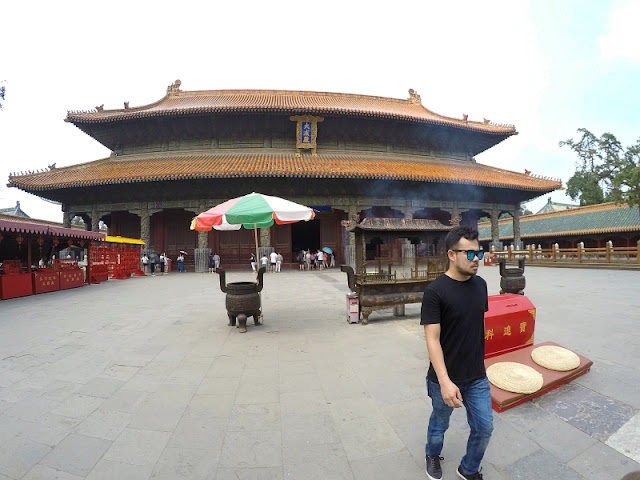 One year ago today, I was in Shaolin Temple in the forest of Mt. Song in Henan, China-one of the oldest Chan (Zen) Buddhist temples in China-witnessing Shaolin monks display their kung fu skills, thus fulfilling a childhood dream fuelled by watching too much martial arts/kung fu movies. 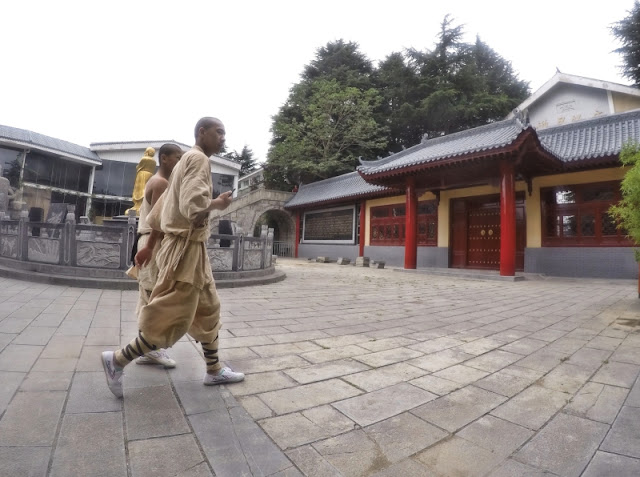 Two years ago today, I was beholding the beauty of Mt. Fuji while sitting on a hill, by the Chureito Pagoda-one of the most photographed pagodas-overlooking the peaceful city of Fujiyosida in Japan. Followed by a delicious meal of authentic cold udon-my favorite Japanese dish-in a family-owned restaurant by the rice fields near the foot of the wonderfully-formed mountain. 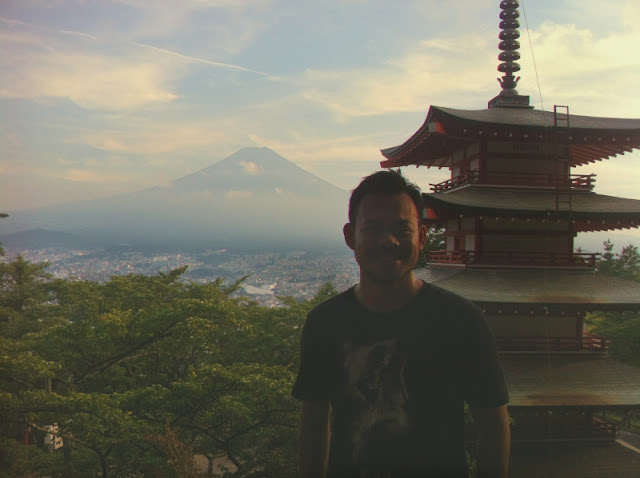 Three years ago today, I was at an outdoor restaurant by the Huangpu river at night, with The Bund and Pearl Oriental Tower as our backdrop; having a romantic Italian dinner in the modern city of Shanghai in China. Surrounded by brightly lit giant skyscrapers, old European buildings, and watching boats and ferries plastered with neon lights crisscrossing the river. 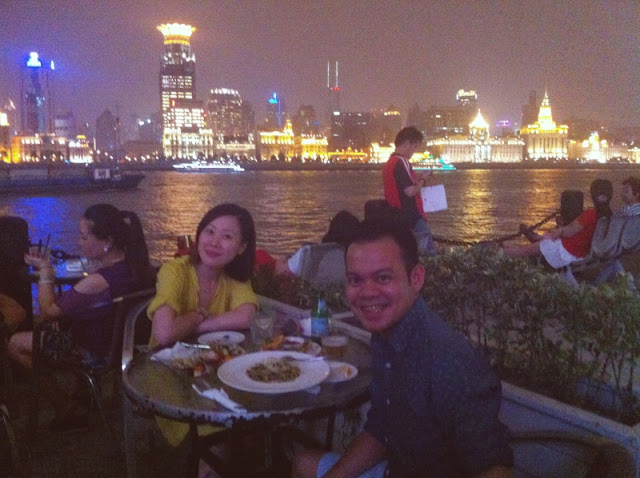 Four years ago today, I was working-teaching at a public school somewhere in Southeast Asia-in a classroom with 40 noisy students who don’t speak English. Drenched in sweat, as we are required to wear dress shirt and tie despite the climate in that country being so hot and humid, and the classrooms don’t have air-conditioners. My local teacher assistant sitting at the back of the class, busy; busy playing games on his phone. I didn’t like it. I was wishing I was traveling instead, or in a beautiful place somewhere. Hoped and prayed for better things to come.

The Lord heard my prayer. Thank you, Lord.