For I know the plans I have for you,” declares the Lord, “plans to prosper you and not to harm you, plans to give you hope and a future. Jeremiah 29:11

Amidst this pandemic that we are experiencing right now, It just hit me, that I was able to accomplish my ultimate travel dream before this whole catastrophe occurred.

Right now, the world is in a standstill. There are no flights or transportation, hotels are closed, economy is collapsing, people are getting sick, people are stuck.

And, we do not know when this will end. 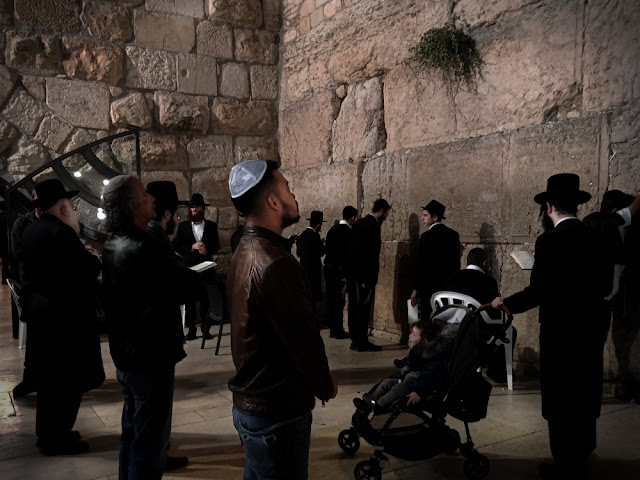 Tuyok was my highlight of 2019. I fully believe that traveling is a form of education and not just for fun or for entertainment. There are many things we can learn by traveling that we cannot learn inside the four walls of a classroom.

It has been said, that a picture speaks a thousand words. So, I'll feature my photos in different places; these are the destinations of each leg.

Places posted here are places where I slept or had a layover.

These are my latest, top 10 favorite cities in Asia. Asia is known for its mega-cities; cities that have almost everything. From gigantic malls, shops, arenas, concert halls, theaters, gyms, and spas, to restaurants, churches, temples, parks, etc.

One of the common denominators of these mega-cities is their public transportation system. Its efficiency and convenience make the lives of its residents and visitors easier and more comfortable.

In 2011, I made my list of my favorite Asian cities. But this time, I’m making a new one because I’ve been to more cities and our perception and taste change as time goes by.

After a delicious lunch at a hawker place called, Newton Food Centre, the set from the book turned movie, Crazy Rich Asians, I was on my way to Singapore Botanic Gardens.

In my travels, one of the main focus is to visit UNESCO World Heritage Sites. Once a site has been declared by UNESCO as a World Heritage Site, you can be assured of a wonderful and meaningful experience. They are chosen based on strict criteria. So, for a site or place to be on the list, it simply means that that place has significance.

I circumnavigated the world without the aid of a travel agency or Round the World (RTW) packages from the internet. I booked all my flights via the app, trip.com (formerly called ctrip.com) and paid using my WeChat wallet. The result was cheaper compared to RTW deals and a more tailored flights to my liking.

“To awaken quite alone in a strange town is one of the most pleasant sensations in the world."----Freya Stark

During my around-the-world journey, I was away for a total of 1 month and 11 days. I was thousands of miles away from home. But, I felt at home and was secured because of these accommodations. They were my home away from home. They provided me comfort, security, and more importantly, a much needed sleep and rest-to rejuvenate the body, to recover from hours of flying, long distance bus and train rides, and hours of walking and exploring sites. 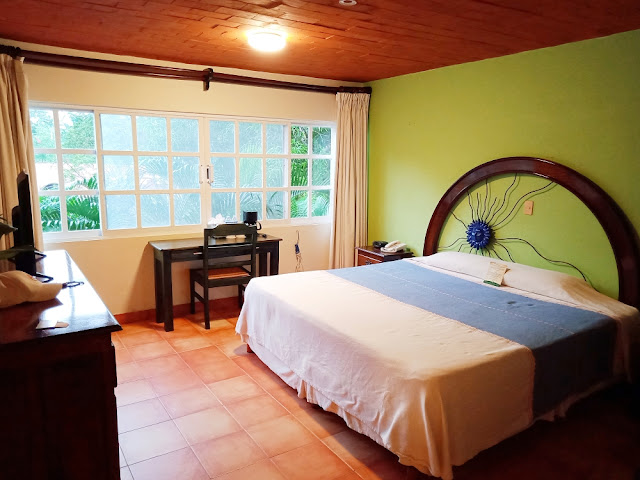 A Vacation From My Vacation

After almost a month of rushing from airport to airport, being on planes for 9-16 hours, hopping from hotel to hotel, crossing different time zones, being constantly on guard for potential scammers or robbers, losing sleep, and dodging shady taxi drivers, I needed a break.

My around-world-journey, overall is fun, meaningful, and fulfilling. I was doing my ultimate travel dream; no doubt, I enjoyed it so much. But, it can’t be denied that it was also very tiring physically and mentally demanding.

I crossed multiple time zones, went to the other side of the world; my mind always on alert mode; just by constantly converting currencies, trying to decipher languages, making sure I’m sticking to the budget to last me until the finish line, sorting out logistics on my own; all of these kind of took a toll on me.

I can’t believe myself at one point, when I told myself, “I wish it’s already the last day of this journey so I can just land in Manila and celebrate my accomplishment of circumnavigating the globe ala Magellan (or Elcano)”.

I’m a huge advocate of savoring the moment when traveling; to not focus on the destination but the journey, to stop and smell the roses, to just read a book at a park instead of hopping and rushing from one monument to the other, to slowly sip a cup of medium roast 100% arabica with no milk nor sugar. That’s why I can’t believe myself, when at one point, I just wanted to reach my destination. And that is, despite the amazing sights, experiences, culture, and historical monuments that surround me.

Later on, I realized, I was just suffering from travel burnout. Yes, it’s a thing.

A booking mistake in the past made my stint in South America short; which means there were lots of rushing to get to airports, compromised sleep and exercise routine.

On the evening of December 4th, I landed in Southeast Asia, at Suvarnabhumi Airport in Bangkok, Thailand-after almost a month in the Americas, Northern Africa, and the Middle East. Bangkok has been my 2nd home for 4 years. I’m used to the culture there. I was greeted my Thai smiles, cool December climate, and delicious spicy goodness.

I told myself that in Bangkok, I’ll not go visit places or tourist spots; just relax in my hotel, exercise at the gym, massages, and savor Thai street food. I’ve been to most of the major tourist sites in Bangkok, and I was tired, so I made this leg; this city, as my charging station. 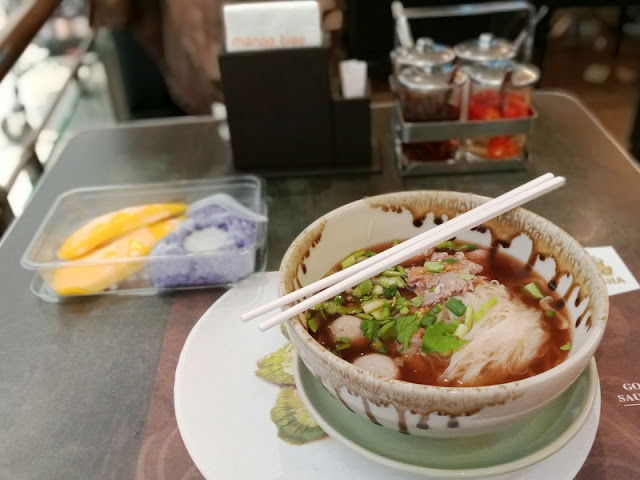