Traveling is my passion-and what better way to fuel it than to watch movies about travel.  So last October, during our semester break, I downloaded travel movies since it is vacation and I didn't travel during that time. So I just stayed in my pad and watched travel movies. And these are my favorites in no particular order. 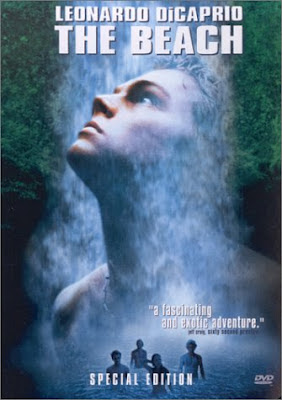 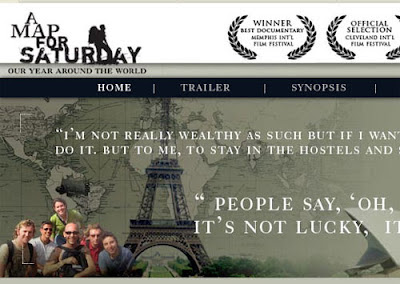 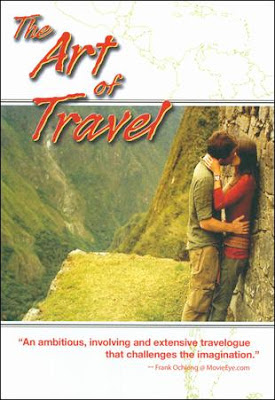 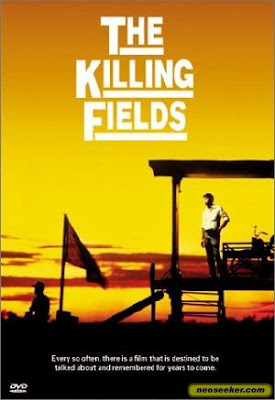 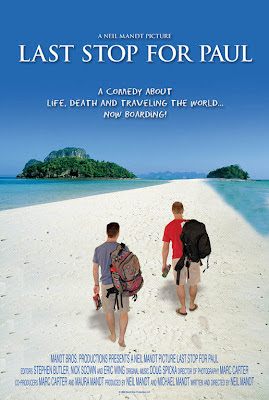 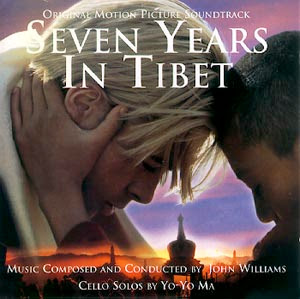 In Tibet, they befriended the Dalai Lama, the spiritual and political leader of that peaceful community.


Quote from the movie: "The absolute simplicity. That's what I love. When you're climbing, your mind is clear and free from all confusions. You have focus. And suddenly the light becomes sharper, the sounds are richer and you're filled with the deep, powerful presence of life. I've only felt that one other time."--Heinrich Harrer 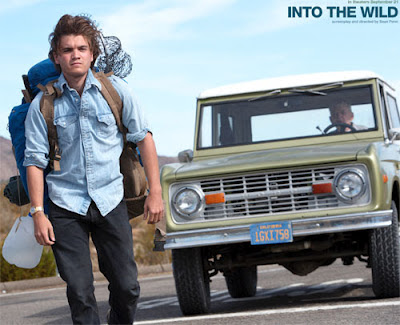 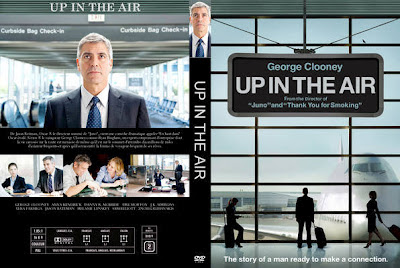